Here are some Rules For Success from poet, author and civil rights activist Maya Angelou.

She dropped out of school and became the city’s first African-American, female street car conductor.
She later studied dance and drama, and received dozens of awards and more than 50 honorary degrees.

Her poetry has influenced the modern hip-hop music community, including artists such as Kanye West, Nicki Minaj and more …

What Does One Need To Make It In Business?

How To Fail At Everything 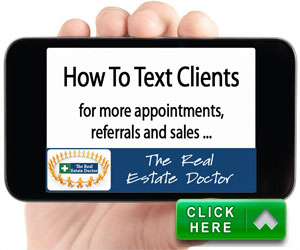 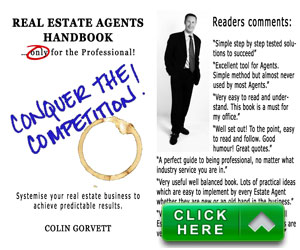 A Few Simple Ways to Jump Start Your Cold Calls

A Testimonial is Worth 100 Cold Calls

Can't find what you are looking for?
We are constantly producing new material. Please send us a note ... we may have what you need, or be busy compiling it.